Home > What to See and Do > Capela de São Martinho 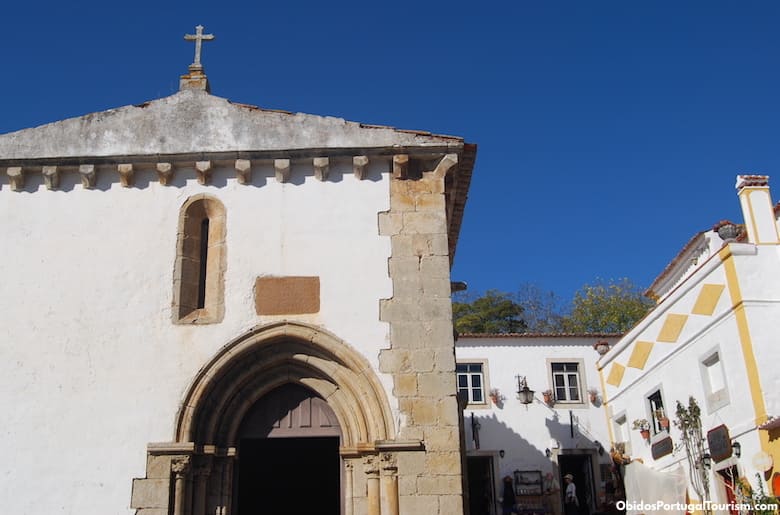 The small chapel dates back to the 14th century

Standing directly across from St. Peter’s Church, this small gothic chapel was built in 1331, as a private shrine to house the tombs of clergymen from Lisbon’s cathedral. It’s Óbidos’ only surviving completely medieval building, as all others were entirely or partly destroyed in earthquakes over time. 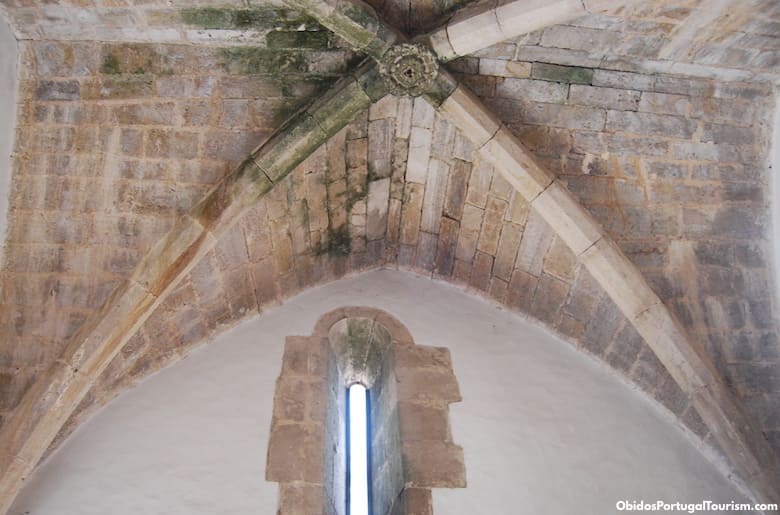 The interior of the chapel

Before you enter, notice the two tombs outside to the left of the gothic portal. They used to be in the interior, but were removed during the French invasion of Portugal, and for whatever reason, have stayed outside since then. The French managed to steal some relics from Óbidos, but one of Napoleon’s major defeats happened just a few kilometers from here. 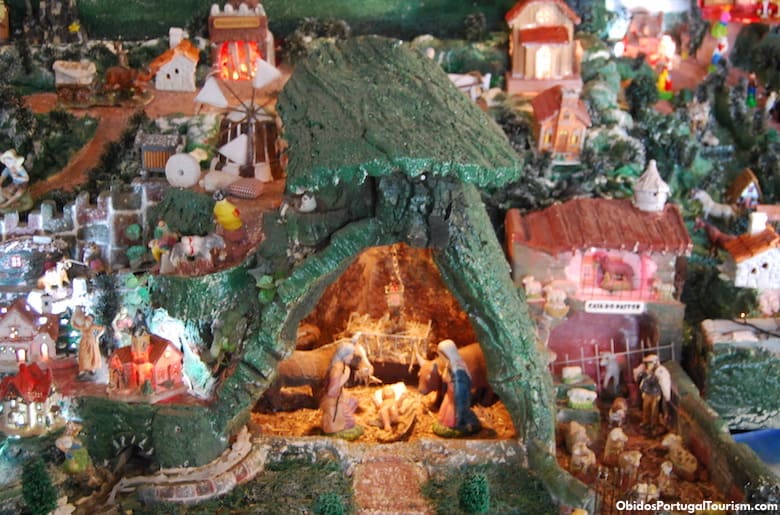 Inside the chapel, you’ll usually find it completely empty, except during special events, like at Christmas time, when it often displays a nativity scene. The interior has a rib-vaulted ceiling and three tombs, but little other decorative features.
The chapel stayed in the same family until 1913, when it was bought by a nobleman. It’s state property since 1998.