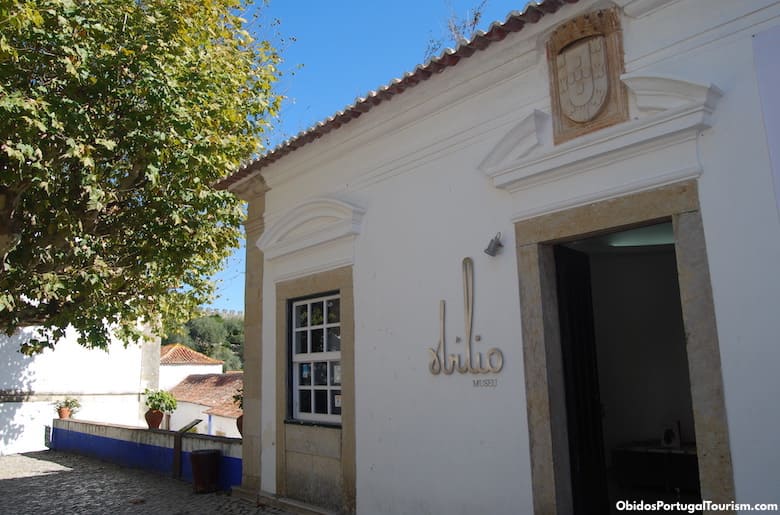 The former Town Hall, prison and private residence is now a small museum

Painter, scenographer and costume designer Abílio Matos e Silva was born in 1908 and lived most of his life in Óbidos, until his death in 1985. His residence had previously been the town’s original town hall and former prison, and became the Municipal Museum after his death. When that museum moved to its current location in 2004, the space was turned into another museum, this time named after Abílio. It was his wife’s idea, who thought visitors could learn from the themes and the arts (theater, opera, fine arts) that her husband explored.
Pieces from private collections and from other museums are now shown in temporary exhibitions.
Part of the building is Casa do Arco da Cadeia, the former prison site, on one of Óbidos prettiest locations.

The museum is open daily from 10am to 1pm, and from 2pm to 6pm. Admission is free.