Home > What to See and Do > Municipal Museum

The museum is located on the town's main street

Located on Óbidos' main street (Rua Direita), this museum shows the town’s artistic heritage from over the centuries. The highlights are paintings by the great Josefa de Óbidos and André Reinoso, both artists from the 1600s.
The museum opened in 1970 in another building, where you now find the Abílio de Matos e Silva Museum. It moved to its present location (an 18th-century manor house where a renowned artist named Eduardo Malta once lived) in 2004. In addition to showing a permanent collection, it also studies and collects pieces from the past and present. 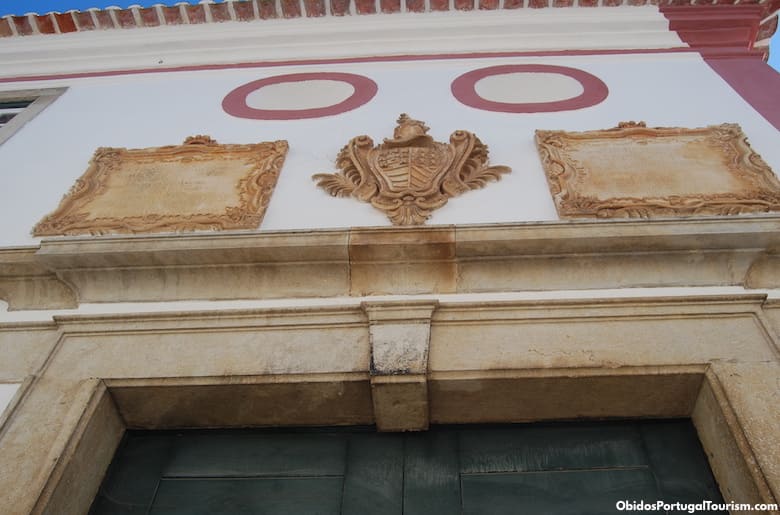 The museum has taken over an old manor house

The collection includes pieces of sacred art previously displayed in the town’s churches, and paintings that hung behind the altars. There are also Roman artefacts, baroque furniture, and French and English weapons from the Napoleonic Wars (Napoleon’s troops suffered one of their major defeats in Portugal, just a few kilometers from Óbidos).

The museum is closed on Mondays, and opens from 10am to 1pm, and from 2pm to 6pm.